Return of the Pack

After decades of competition between states for international investment, multilateralism is back on the agenda.

Earlier this week, the G7 economies struck an historic deal aimed at making multinational companies pay more tax.  G7 Finance Ministers agreed on a global minimum corporation tax rate of at least 15 per cent and that governments should have the right to apply this tax to multinationals in the locations where sales are generated.

Clearly, this policy is aimed at the global tech giants who, over the years, have become experts in navigating tax regimes to maximise profits. But will this multilateral approach achieve its desired objectives?

However, the pandemic has seen government intervene in ways never seen before. Increasingly countries are adopting similar policies and working together to identify global solutions. And as the US returns to the global community after its period in the wilderness, so too does our old friend, multilateralism. Yet this time it has some catching up to do. During its vacation, big tech got clever. Governments will need to wise up with more muscular and carefully coordinated displays of state intervention if they are to successfully extract large tax revenues from the giants. Individual states can no longer go it alone. From now on, they will be hunting in packs. 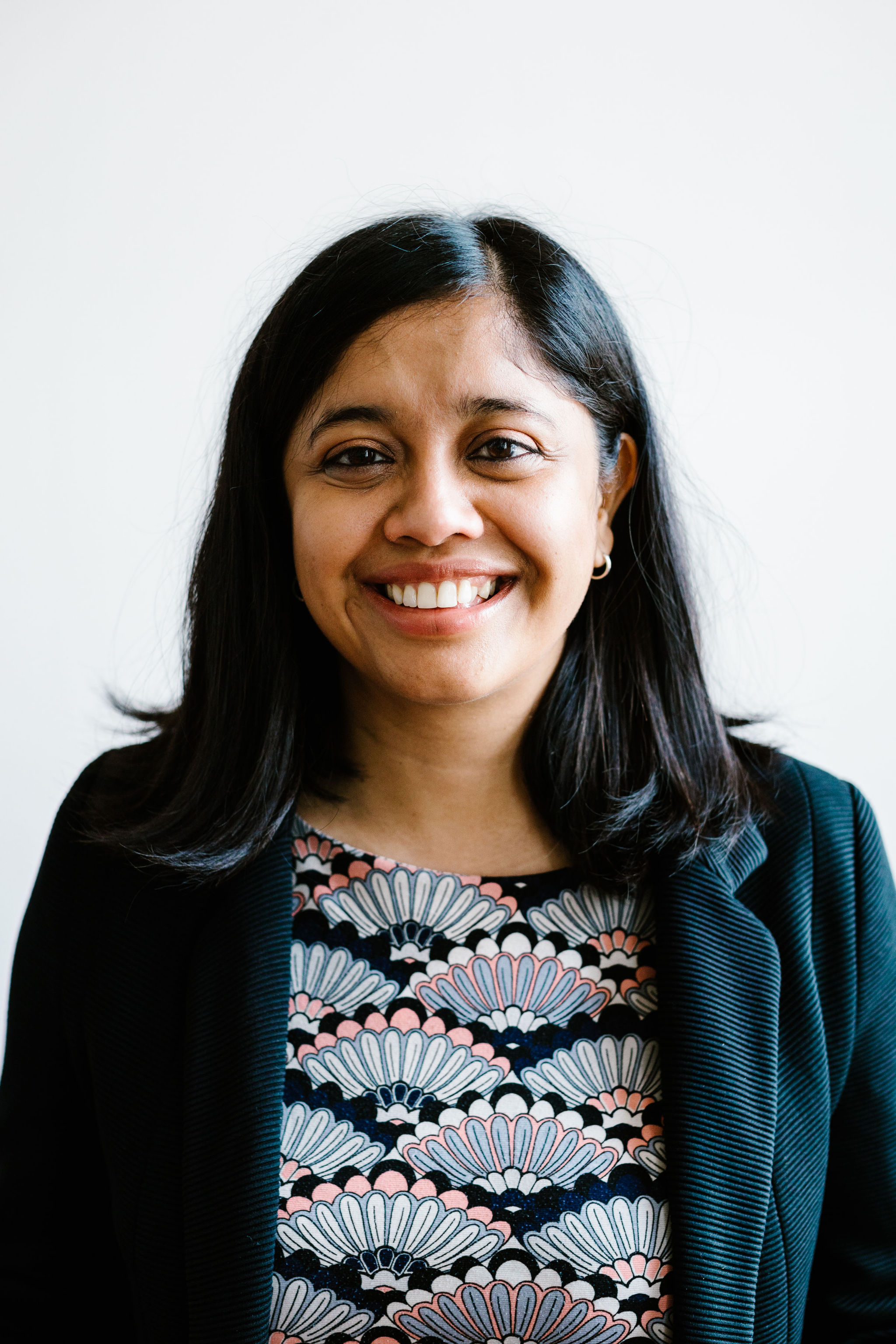