Ten years ago, the UK was emerging from the aftermath of the financial crisis.  Today, a decade on, another Conservative government, once again finds itself looking for ways to reinvigorate a battered post pandemic economy.  The chosen instrument for this assignment is once again Investment, and it is no wonder given the UK’s exceptional track record in attracting foreign capital to our shores.

One constant throughout this beleaguered period is a small, but perfectly formed team, dispersed across the UK, with a single mission – to attract and retain foreign direct investment into the UK.  Since its birth in 2011, when UK Trade and Investment (now the Department for International Trade) chose to outsource part of the national investment attraction effort to the private sector, the circa 120-person Investment Services Team (IST) has supported almost 15,000 investors to set up in the UK as well as account managing some 1500 existing investors. This has helped to create and safeguard over half a million jobs for communities across the British Isles.  Back then, the winning consortium was PA Consulting, OCO Global and British Chambers of Commerce. 10 years later, despite significant changes at the top of government and industrial policy, the IST has endured, and is currently run by a high performing EY/OCO partnership. OCO has been a constant through various contract extensions and transitions and we are very proud of our ongoing association with the Department.

On May 4th 2011, the week after Kate and William’s Royal wedding, over 80 FDI staff left the 8 ‘competing’ English Regional Development Agencies and transferred into a single national team organized and supported by the contractor as a ‘managed service’. The journey began in the fabled “C17 meeting room”, at 123 Buckingham Palace Road, London, and in 8 regional hubs up and down the country, supported by an OCO led back office spine in Belfast. Advisors used to compete against one another to attract FDI into their region, soon became team mates, as a combination of 10+ organizations slowly integrated their pipelines, practices and processes to play on the ‘UK First’ team.

Despite the initial challenges, the IST has unified the UK investment offer and helped to put the investor at the heart of the service, helping DIT to achieve increases in FDI year-on-year and become one of the most highly respected and valued investment promotion agencies in the world. Personal highs would include a year working inside DIT as Director, Investment Promotion, the Business Embassy events around the 2012 London Games, the performance deep dives across the overseas Posts, and being retained as a supplier to DIT when the contract transitioned from PA to EY.

The secret to IST success?

The last 12 months have taught us all we cannot stand still in the world of investment; there are many new modes of entry and the way businesses work has changed dramatically in particular as a result of the pandemic. Over the next decade IST will need to reinvent itself to stay relevant and to keep achieving. We anticipate further changes to the UK investment model as DIT pivots attraction efforts to countries where the UK establishes Free Trade Agreements, to more sustainable ‘green’ investment, and the regional levelling up agenda. In an era when ‘resilience’ has entered our lexicon to describe our economy, certain sectors and markets in a post pandemic world, it is a word that can be applied in equal measure to the Investment Services Team at DIT. Happy 10th anniversary IST and as CEO of OCO I am deeply proud to have played a part in this incredible journey. 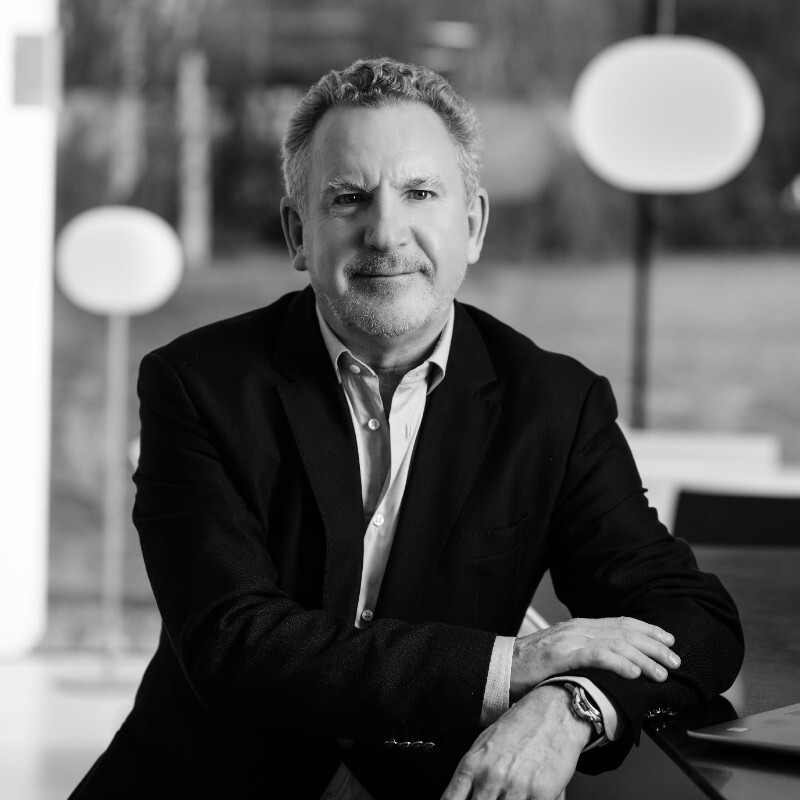