A Refreshing Vision For Cluster Development: It Must Be The Beer Goggles

When anyone mentions exciting new clusters, I automatically think of Tech.  Whether its AI, VR or Fintech I’m reminded of hubs like Silicon Roundabout, The Tech Corridor or The Golden Triangle.  It is true that these Tech hubs have developed incredible ecosystems, entrepreneurship and innovation. But they are not the only clusters that have led to industry-defining innovation. The tech hubs could learn a thing or two from what’s happening in the craft beer industry in Maine, US.

The Maine Craft Brewers Guild set out on an ambitious 5-year plan to make Maine the number one site for craft beer in the US.  This project ensures that the Guild’s brewers have access to future international markets to support the growth of their businesses beyond America.  The man behind this initiative is Sean O’Sullivan, CEO of the Maine Brewers Guild.  Along with investors, they came up with the crazy idea of the Maine Beer Box. This box is as a customised shipping container with 78 beer taps designed to ship 100+ brewers out to the international craft beer drinking community. With a partnership forged between shipping company Eimskip and the Guild, the Maine Beer Box is now ready to meet the world.

Each year the beer box will go to a strategic international market filled with over 70 of Maine’s craft beers. The beers will be sold at a beer festival alongside brewers from the host region.  At the end of that festival, the container will be restocked by beers from the host region and taken back to Portland, Maine for a reciprocal festival some weeks later. Iceland was the first partner country and in autumn 2018, it will be the turn of the UK.

The objectives for this programme are:

In an industry populated by small, artisanal manufacturers, it’s refreshing to see a programme that champions the collective for the benefit of the whole industry.  At a time when the UK needs more small companies exporting, this sort of initiative will boost international sales and inspire collaboration and development.   It is also culturally important to the region and will go down very well with the locals; and I’m not just talking about the beer.

This cluster initiative is a great example of forward and collaborative thinking.  To make this initiative work it required leadership, innovation and collaboration, not to mention some Dutch courage.  But everyone signed up to it; including the state economic development body (Maine International Trade Centre), the shipping company, the industry association, the companies and the service industry ecosystem. It just goes to show that such a traditional industry like beer production doesn’t always lead to traditional thinking.

It also leads to another question. How can this example of innovative cluster development be applied to other sectors that would benefit from new thinking around international trade?

OCO Global is supporting the Maine Beer Box initiative so if you would like to know more or get involved please get in touch. 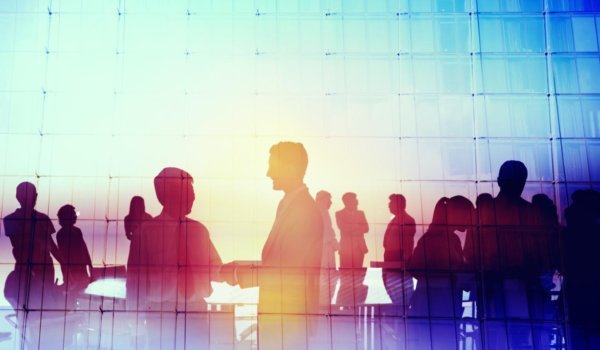 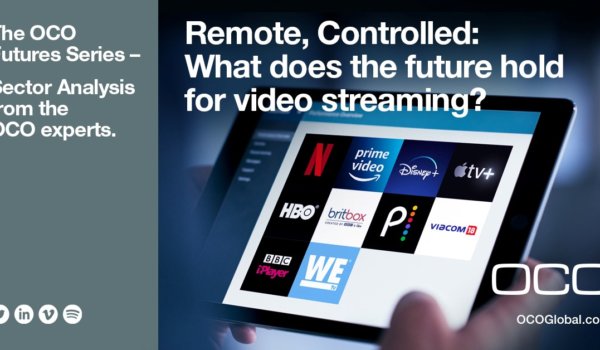 Remote, Controlled: What does the future hold for video streaming 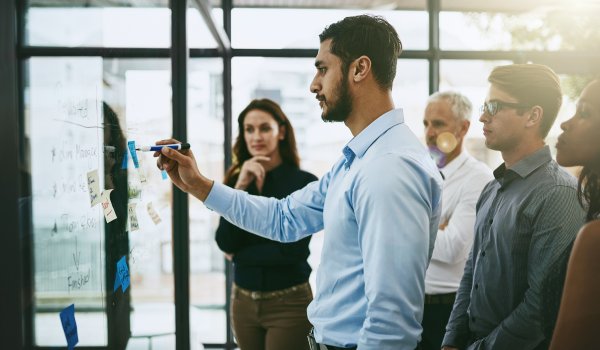