The Republic’s Finance Minister stood by the country’s low 12.5% rate of corporation tax in his Budget as he set out to “Brexit-proof” the Irish economy. Michael Noonan’s resistance to international pressure on the Republic’s low tax — including a finding by the European Commission that Apple owed the country around €13bn in tax — means it will be a direct competitor to Northern Ireland when it introduces the same rate of tax in 2018. The Irish Finance Minister also said he would retain the Republic’s 9% Vat on hospitality and tourism. The industry in Northern Ireland, where Vat is 20%, argues that low Vat in the Republic has made it harder for it to compete. In its first spending plan since the UK voted to pull out of the European Union, Dublin revealed it was diverting hundreds of millions of euros into future-proofing the country against the fallout. The war chest funding left Mr Noonan with less to give away in a €1.3bn euro (£1.2bn) package, with three times as much on spending as tax cuts. Mr Noonan said the Republic was facing new, unknown risks with the impending Brexit. “Whatever the final settlement, what we know with certainty is that Brexit has increased the risk to the Irish economy, and as well as introducing specific measures to assist particular sectors of the economy, we must also put in place safety nets to protect us against future economic shocks,” he added. The minister said the 12.5% tax was “an important part of the reason why we are an attractive destination for foreign direct investment, and the UK’s exit from the EU may present opportunities to attract businesses that may move out of the UK or are considering locating there in the coming year”. Mark O’Connell, the head of Northern Ireland foreign direct investment advisors OCO Global said: “With corporation tax, it’s a case of don’t fix what isn’t broken, and they needed to show resolve in the wake of the Apple tax EU witch-hunt.” And he claimed that with each day, the Republic’s future looked brighter due to the hard Brexit message coming from the Conservative Party, which started when Prime Minister Theresa May announced that Article 50 would be invoked by the end of March next year. “The comments on roll calls of foreigners in UK business and universities and restricting foreign applicants (on which they depend to sustain themselves) are both impractical and deeply unsettling for those companies and institutions affected,” he added. Mr Noonan extended the Republic’s programme to attract foreign workers through tax breaks to 2020. Bridgene McKeever, a director of McKeever Hotel Group —  which has three hotels in Northern Ireland, as well as Dillons Hotel in Letterkenny — said the low Vat in the Republic signalled the commitment of its Government to safeguarding the sector. “Over the summer, Dillons Hotel in Letterkenny saw an increase in French, German and US markets, although Northern Ireland still retained the largest share,” she added. “The falling pound will undoubtedly have an effect on this. But on the flipside, we are welcoming more Republic of Ireland visitors to our Northern Ireland properties as it becomes increasingly more affordable due to the exchange rate.” Janice Gault, head of the Northern Ireland Hotels Federation, added: “There is no doubt about the success of this measure for tourism and hospitality. The industry is estimated to have provided over 30,000 additional jobs since 2011 and managed to maintain employment levels during the recession. In post-recession times, growth has been at double digit levels in the South.” 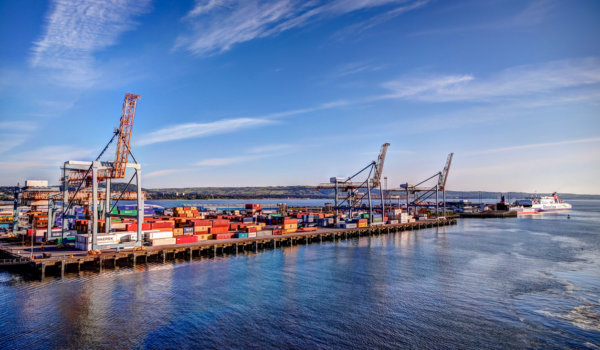 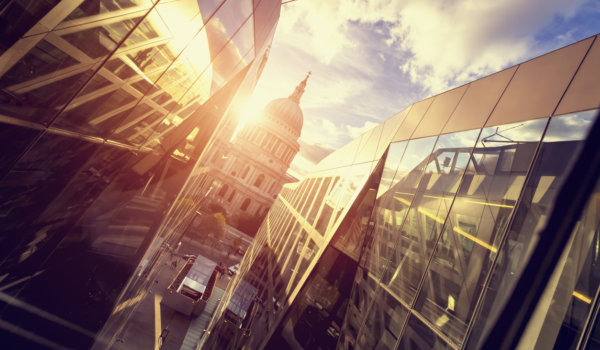 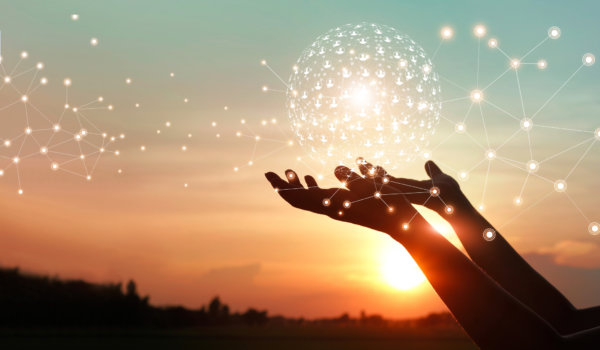 It’s Trade Jim, but not as we know it!