FDI, is it still a panacea for economic growth?

How is the UK performing? Whilst analysts disagree on the severity of the impact on global FDI in the short term, there is consensus that there will be a downturn this year anywhere up to 30% in the worst affected sectors. Mark O’Connell, CEO of OCO Global commented, “A soft landing this year for the UK could see drops of around 10%-15% overall in FDI flows, with worse case scenarios in the 20-25% range. The UK is fortunate as it has strong propositions across a number of sectors including anti-cyclical ones such as Cleantech and Healthcare which have provided a cushion. OCO Global forecast that by this time next year, FDI volumes in the UK will be on the increase again so the pain is relatively short term.” However, the volumes and value of Greenfield are unlikely to recover to 2007/8 levels for at least 3 years. Cross border M&A was fastest to contract in response to the liquidity crisis; interestingly it is showing early signs of recovery in 2009.

The peril and promise of FDI “The FDI market, as we have come to understand it, in the last decade has experienced some radical changes in the last 12 months. These changes have altered the leading sectors, source markets, types of projects and the drivers behind investment decisions”. For the UK Government, there’s a delicate balance to strike in terms of retaining its leading position as a destination for foreign investment projects in Europe, while trying to reposition the UK sectors and competences further up the value chain. Retaining existing foreign investment through timely interventions may be headline grabbing but the real battle ground for Regional Development Agencies (RDAs) is the attraction of investors and growth of new sustainable sectors and high value positions and redeployment of skills capacity made available through the downturn.

Foreign investors will also be looking for evidence that local enterprise and innovation is marching to the same sector tunes. In the UK, there’s already been an adjustment by the RDAs led by UKTI in the last decade to attracting smaller, knowledge driven type of investment and this has formed the basis of the UK’s resilience. It’s current competitiveness is also due in part to a floating currency making it attractive for US and European investors. But, as our report highlights, the game continues to change and requires more radical interventions, fresh thinking and flexibility from Government economic development organisations about the role and importance of FDI in their overall strategy.

“Assuming organisations can respond quickly to changes, the benefits of FDI in technology transfer and competitiveness should continue to outweigh some of the often cited disadvantages such as the smaller employment footprints and the risks associated with foreign ownership.”

Note to Editors: About OCO Global: OCO Global is a leading advisory firm specialising in foreign investment. It has more than 40 staff and offices in Belfast, London, Paris, Brussels and New York. Its range of services includes Outsourced solutions for Economic development agencies globally and it also works to provide Corporate Location Advice to the private sector. 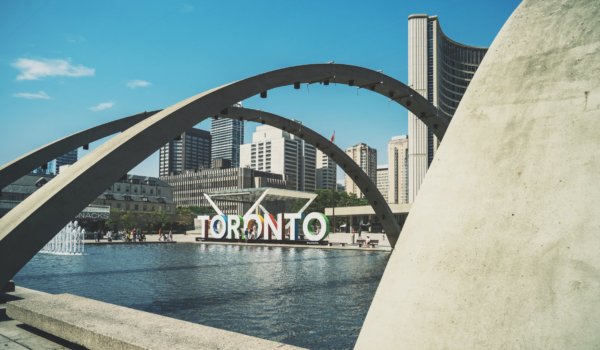 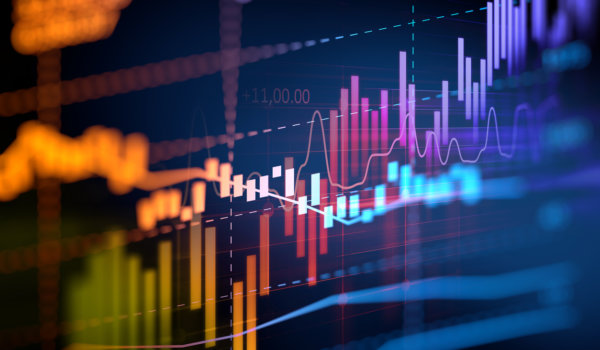 How do you solve a problem like measuring FDI success?