A view from the market…

The economic impact of the COVID-19 pandemic will be gigantic and felt widely, BUT unevenly. Our OCO Global team across the world are taking a view from the markets assessing the vulnerability of the economy and the perspectives of its recovery.

“First of all, let me say that these days I’m really happy to be living in Germany – the health care systems are in relatively good shape, virus related infection cases-to-death ratio is the lowest among the Top 10 affected countries and today’s statistics indicate that only 21 out of 24,873 cases are at serious stage according to WorldoMeter. In addition, I am gaining confidence that the government-imposed measures combined with discipline of the German people are taking effect as the curve of new infections is starting to flatten” – Joachim Arnold, Director of Operations, based in Frankfurt.

On the other hand, Germany is extremely vulnerable economically since its industry structure is built on Manufacturing (German companies generate 30% of the EU gross-added value) and the Automotive Industry – which is going through the most significant crisis in 75 years. The German economy is hugely dependent on Global Trade and open borders which in current and foreseeable times is making it vulnerable. Companies will need to re-assess their global footprint and allocation of production capacities across the world. A positive take away from recent events: German innovation seems in so much demand that even President Trump himself is trying everything to buy German cutting edge research and persuade companies to entirely relocate to the US (e.g. CuVac).

But innovation itself won’t solve this mega crisis, it needs a concerted effort by government to keep companies in business: The German government has returned to activate the “Kurzarbeit” (roughly translated, “short-time work”) concept which was developed as a response to the 2008 financial crisis. Kurzarbeit is a government program that covers about 2/3 of an employee’s salary aimed at companies that would otherwise be forced to resort to layoffs in response to the crisis. The shortage of skilled labor has been one of the biggest challenges in the recent upswing. Given German companies take a long-term view of strategic growth and profitability, employees are regarded as an investment. Kurzarbeit is an attractive option because by helping companies to avoid redundancies of highly skilled workers, they will have first mover advantage when the recovery starts and can mobilize quickly. This program helped German Mittelstand to recover quickly in 2008 and ramp up operations again which gave them a competitive advantage.

A further measure that is being discussed is direct Government capital investment into companies in exchange for shares. Eligible companies would be larger than 2,000 employees and 320m Euro revenue. There are many questions remaining on pre-agreed timeframes for Government exit as well as their influence on management decisions as a silent vs. active shareholder.

Finally, Germany’s very conservative fiscal policy over the last decade with the concept of the “Schuldenbremse” (“debt brake”) is now paying dividends. With the “Schuldenbremse” anchored in the German Constitution since 2009, “structural” new debt is forbidden and bound for the federal government to a maximum of 0.35 percent of the nominal GDP. This has improved the state’s financial situation significantly and gives government leeway to fund major financial stimulus packages. The “Schuldenbremse” regime is suspended in times of natural disasters or economic crises. There is no question that now is the time for Government intervention to support the economy.

The UAE was an early mover in terms of getting ahead of the virus: the entire education system was re-set by bringing forward the spring break holidays by two weeks (banning international travel for all students) and mandating remote learning for all institutions as of 22/03/20.

More & more day-to-day practices have been proscribed & limited, but there is not yet a blanket work from home / social distancing requirement (guidelines only).  As a modern country with a small population and a young demographic profile, the UAE is likely to cope with the pandemic, particularly now that international travel has been almost entirely shut down.

As of 21st March, there had been 153 confirmed cases in the country with two reported fatalities.

The restrictions on international travel will, however, hurt the local economy.  Approximately 12% of the UAE’s GPD comes from travel & tourism and related / supporting activities and it is unlikely this will be compensated by the mitigating rise in local spend & activity from residents unable to travel out.

At the same time, the recent oil price collapse deprives the UAE of its primary generator of export dollars and the medium-term outlook for an over-supplied and weak energy market could well put pressure on spending plans and force a retrenchment on certain projects.

That said, a bounce back in the East – and there appears to be glimmers already emerging in China – stands to benefit the UAE quickly & substantially.  Business links with Asia have grown substantially in recent years and the resumption of any sort of normality of trade with that part of the world will be a major boon to the UAE.

What is Government doing

The UAE authorities’ primary focus, at this stage, is on supply-side improvements.  Banks, for example, have been given regulatory approval to reduce capital and LTV ratios to encourage lending to businesses and are also being encouraged to offer repayment holidays on loans, mortgages etc.

At a federal level, there have also been moves to offer rebates on customs duty and, the individual emirates have implemented a number of local initiatives to reduce consumers’ utility bills, eliminate toll gate charges etc.

As the UAE Dirham is pegged to the US Dollar, the economy has already benefited from the Federal Reserve’s move to 0% interest rates, although this hasn’t been uniformly adopted by all local lenders and in the inter-bank market.

The UK’s response to the crisis has divided opinion. Initially, the government’s self-styled positioning was ‘being guided by science’ with the nation’s Chief Medical and Scientific officers taking center stage daily alongside the Prime Minister and informing us that building herd mentality and flattening the curve were the key priorities.

Ultimately the last week though, has seen a fundamental shift in policy. As infection rates have continued to increase, we have seen closures of schools, the entire hospitality industry, and increasingly strong guidance for citizens to stay at home.

With the UK’s trajectory eerily tracking that of Italy day-by day, the consensus is that increasingly stringent measures will be adopted. Alongside this the UK’s NHS, has been mobilising for a scale of event like it has never seen before. It has effectively purchased the entire capacity of the private health care sector and industry has been mobilised to rapidly build ventilator capacity. There is no doubt this is the calm before the storm. The extent to which it can be weathered is heavily dependent following guidelines on social distancing or being forced to do so

As of 22nd March, there had ~5,000 confirmed cases in the country with 233 reported fatalities

UK currency has fallen >10% in the last week vs the dollar to a 30-year low, which combined with an overall Trade deficit presents a significant fiscal challenge. Given London’s significance as financial centre, the impact of Covid-19 on the global markets will cast a significant cloud.

The UK has evolved in the last 20 years to be a service driven economy, and there is some potential for elements within these sectors to weather the storm better than Manufacturing. A sober milestone passed this weekend with the last two major automotive OEMs still producing in Europe (JLR and Bentley) halting production for the foreseeable future

What is Government doing

The crisis has prompted significant and unprecedented response from the newly elected Conservative government. In the last week we have seen two interventions / announcements of financial packages to support the UK economy.

Firstly, there was an announcement of $350bn of government loans made available to UK businesses. However, this was surpassed by Friday’s announcement on the Coronavirus Job Protection programme, where government has committed to covering 80% of salary of employees to prevent redundancies – in effect with one fell swoop semi-privatising the entire UK public sector. This announcement has been universally welcomed by UK plc and seen as a bold and decisive move. The unknown of course is how long and how deep this situation will last, what impact it will have on consumption and how confident economies and business will emerge at the other end even with these measures. It is hugely expensive and can be thought of as putting food in the deep freeze rather than throwing it away. If the meal (economy) can be thawed out, heated up and the UK has the meal it was hoping to, albeit later than planned, it will be seen as a price worth paying.

Over the coming days and weeks, we will be sharing insights from across our global markets as developments progress, on our latest page and on social.

We will also be running a regular audio broadcast of market and insight updated over the coming weeks to keep our followers up to speeds on developments. To register your interest please click HERE and we will ensure you are notified. 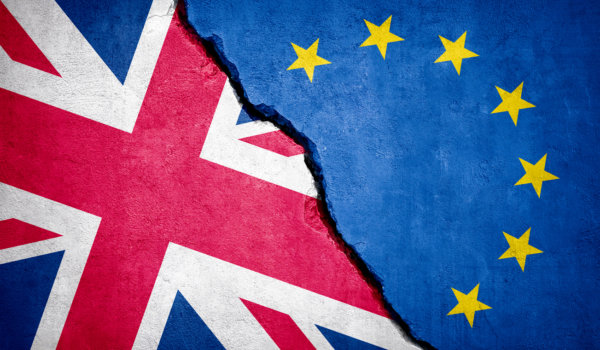 With most at stake, Ireland must champion the UK in post-Brexit negotiations 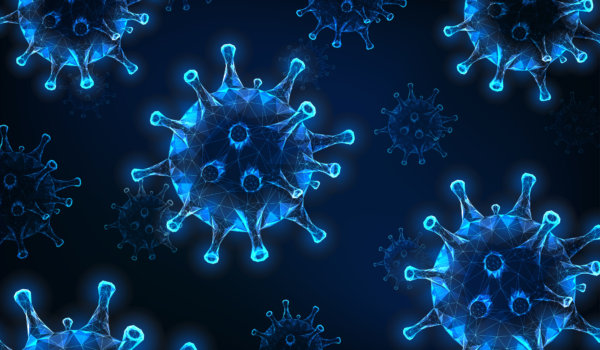 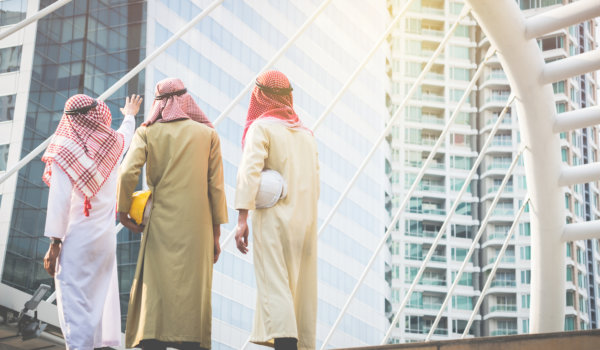