Once a founding member of NATO and the OECD, and home to the world’s first global maritime and commercial empire,by 2000 Portugal was the poorest country in Western Europe and its influence and attractiveness on the world stage negligible.

Already struggling with stagnation and two prior recessions domestically in the early 2000s, the country was hit hard by the wider, global financial crisis of 2007-08, leading to a €78 billion European Commission bailout and years of intense austerity policies.

Fast forward to 2022 and having navigated another (arguably more severe) crisis in COVID, Portugal is reducing its debt, posting strong GDP growth (5.4% in 2022) and, less than a decade on from its own economic turmoil, is now bidding to lead the same European Stability Mechanism that stopped it from defaulting in 2011. Talk about a comeback.

Foreign investment is playing a big role in Portugal’s renewed impetus. The country reached a record 200 FDI projects in 2021, a 30% increase from 2020 and up two places to 8th position in Europe, according to EY’s 2022 Attractiveness Survey. Seen as the new ‘gateway’ to Europe (a position once ‘held’ by the UK), Portugalhas undeniably improved its attractiveness as an FDI destination. 60% of investors EY surveyed planned to invest in the country in 2022 and it has cemented its place within the top 20 countries on the Kearney FDI Confidence Index.

Surprisingly, it may have the pandemic to thank.

Having been the location of the world’s worst per capita rate of coronavirus cases and deaths in early 2021, Portugal is now one of the most vaccinated countries in the world (another remarkable turnaround led by a little known naval officer) and the consequences of coronavirus and the move away from globalisation are injecting new life into the nation of 10 million.

As we all saw, COVID-19 wreaked havoc on global supply chains, as restrictions in one place caused delays and shortages in another. Toilet paper, truck drivers, semiconductors – they’ve all been in short supply. Inflation is also running riot across the global economy, especially in shipping costs.

According to Savills, it cost $1,500 to ship a single container from China to the West Coast of the US pre-COVID. In September 2021, this had risen to $15,000. Prices have since decreased slightly, but container ship operators are unsurprisingly experiencing record-high profits and won’t be in a rush to bring down prices before they have to.

Meanwhile, China’s labour costs have risen: up 250% since 2001, making it a less profitable foreign investment destination. Once the go-to offshoring market, the just-in-time model is now just-too-late and sometimes just-too-expensive for companies, particularly within manufacturing. Now, they are increasingly looking to shorten their supply chains and explore secure, cost-competitive destinations closer to home.

Enter Portugal. With its relatively low labour costs, strategic location and proficiencies across sectors, from agriculture and forestry to tech and renewables, more and more companies are flocking to the home of cork to plug their supply chain gaps. According to the latest Savills ‘impact’ study, Portugal is second only to the Czech Republic as the most attractive country in the world for nearshoring and offshoring.

Other factors influencing the near/offshoring trend include:

the increase in the regionalisation of global trade (eg. EU, USMCA, RCEP)

An industrial country, within the EU, scoring 8.1 out of 10 on Savill’s Nearshoring Index for ESG – the recent Portuguese success makes sense.

And it’s not just investment. With remote work now prominent, Portugal’s relatively lower living costs and quality of life are attracting workers, retirees, and tourists from across the globe. KAYAK placed Portugal as the best country in the world for remote workers. The number of foreign citizens living in Portugal is at an all-time high. Even ‘the greatest nation on Earth’ wants in on the action – Americans living in Portugal are at their highest levels ever, with an increasing number of ‘burned out millennials’ from the U.S. swapping hotdogs for francesinhas.

With a sunny climate and enviable coastline, those same seas that once projected Portugal’s hard power are now driving its renaissance in global trade and investment. 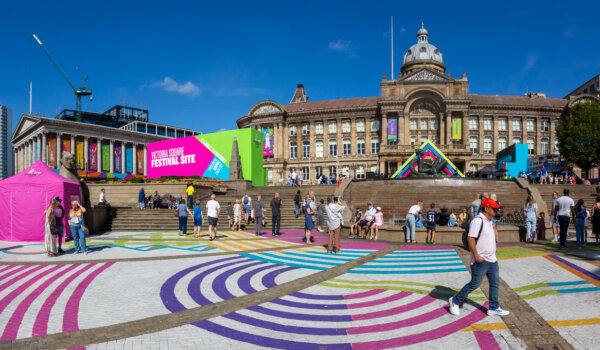 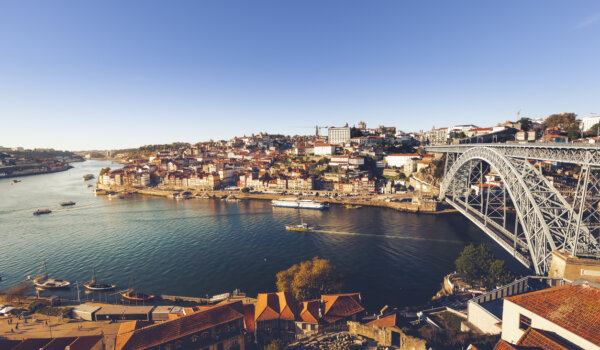 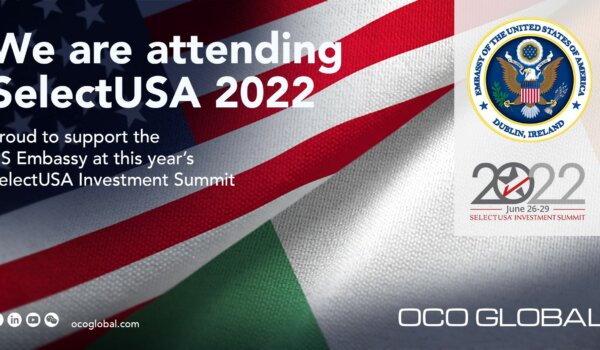