OCO Global, a leading specialist trade and investment advisory firm has announced the opening of its new office in Beijing, China, and a new partnership with the local advisory firm Beijing Partners.

The expansion of OCO Global’s China operations will enable the company to support international economies to attract cross-border investment from China and build relationships with the Chinese government and companies. OCO opened its first office in China in Shanghai in 2020 and the demand for trading and consulting between China and other countries is rising.

To further enhance OCO’s offer to the Chinese market, the company has also entered a strategic partnership with Beijing Partners, a consulting firm experienced in Chinese investment promotion.

“We are very excited to open our second office in China and enhance our partnership with Beijing Partners, growing our operations in the capital and northern China. We continue to see long-term opportunities in China in terms of FDI and international trade and the opening of the Beijing office further cements our commitment to the region”, said Joachim Arnold, Deputy CEO, OCO Global.

The past two years have demonstrated great resilience of the Chinese economy and quick adaption to new circumstances. Our new office in Beijing will help us to be prepared for upcoming challenges and opportunities and will best place us to service our customers in one of the world’s key economies” commented Yi Zhang, OCO General Manager in China.

We are looking forward to our close partnership with OCO Global in the international environment of the Airport Economic Zone and upcoming projects with other Chinese government clients”, announced Tang Zheng, CEO of Beijing Partners

The Beijing Daxing International Airport Economic Zone (BDIA) will be the base of OCO’s operations in the capital and is also an important client of OCO in the region. Being located right next to the Airport, the Economic Zone connects the political centre of the Middle Kingdom with the rest of the world. OCO Global is also operating the European Representative Office of BDIA in Frankfurt, Germany.

Just two years after its opening, Beijing Daxing Airport reached the same number of passengers as the airports of Moscow and San Francisco and is aiming to become the world’s largest airport by 2040, surpassing Beijing Capital International Airport, which is currently the second busiest Airport in the world.

OCO’s clients include leading national, state and regional economic development organizations such as The Department For International Trade (DIT), Enterprise Florida and The Japan External Trade Organization (JETRO), as well as private companies seeking to enter new markets or grow their domestic base, including EY, PWC, Siemens, Smiley Monroe, Pepsico and Santander.

Beijing Partners is a consulting agency operating in the fields of strategic consulting, investment promotion and branding on a global scale. The company has experience in working with ministries and commissions in China and maintains constant cooperation and daily communication with numerous Chinese embassies and consulates abroad, economic bureaus, as well as central state-owned enterprises. 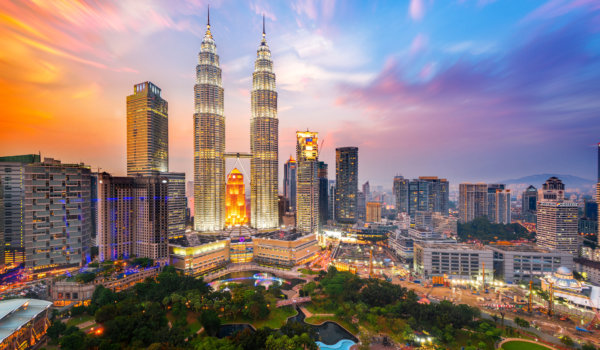 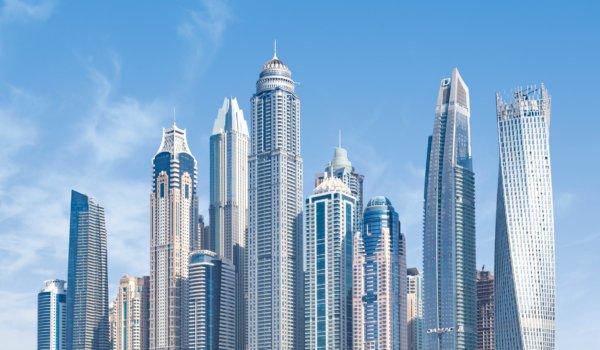