Earlier this month, Continental reported a net loss of €1bn in their 2020 results, whist announcing a re-structuring program that would see them relocate, as well as retrain or cut 30,000 jobs, as they strive to a return to growth in 2021.

Whilst there is lots of noise coming from the big companies, it’s just the tip of the iceberg of a much broader shift. According to the German Automotive Association VDA, 60% of Automotive Suppliers are planning to reduce workforce. For decades mid-sized parts suppliers have been cozily embedded in the procurement of the ever-growing leading Systems suppliers like ZF, Continental or Bosch. But now they face unprecedented challenges in transforming their own business, as we see the pressure making its way down to the long-established suppliers, and we see many mid-sized industrial companies being left behind with a product portfolio of the past.

At the same time, massive investment programs in new technologies are being kicked off. VW just announced plans to build six new battery factories across Europe by 2030. Making a total of 32 committed battery plants across Europe and creating approx. 80,000 new jobs. Factoring in indirect jobs, this industry is expected to create more than 300,000 jobs in the near future.

So it is time to re-invent and change. Recently, we have seen some manufacturing companies that we are working start to produce masks and venturing into PPE, even though this is more of current opportunistic approach. But what is actually needed, is a sustainable diversification strategy. Based on existing know-how and technology, what are the potentials to alter the product portfolio and branch into new industries and applications that can generate growth? It not only requires the development of a future-proof business strategy and operational footprint, but a much broader willingness to transform as an organization.

The good news is that support is being given through government incentives such as “Future Funds” for transformation programs. Germany has announced the “Future Automotive Industry“ fund, a 2.5bn Euro scheme that is geared to support Automotive suppliers implement investments in Innovation and Digitalization.

The 2020s will be the decade of massive industrial restructuring and the time for each company to adjust is now. Inevitably this will have a lasting effect on where news jobs are located and which regions will play the lead role in industrial transformation.

OCO is actively supporting this transformation as it continues to grow its service portfolio, supporting corporate clients to move into new markets, venturing into strategic cross-border partnerships and optimising their global footprint. 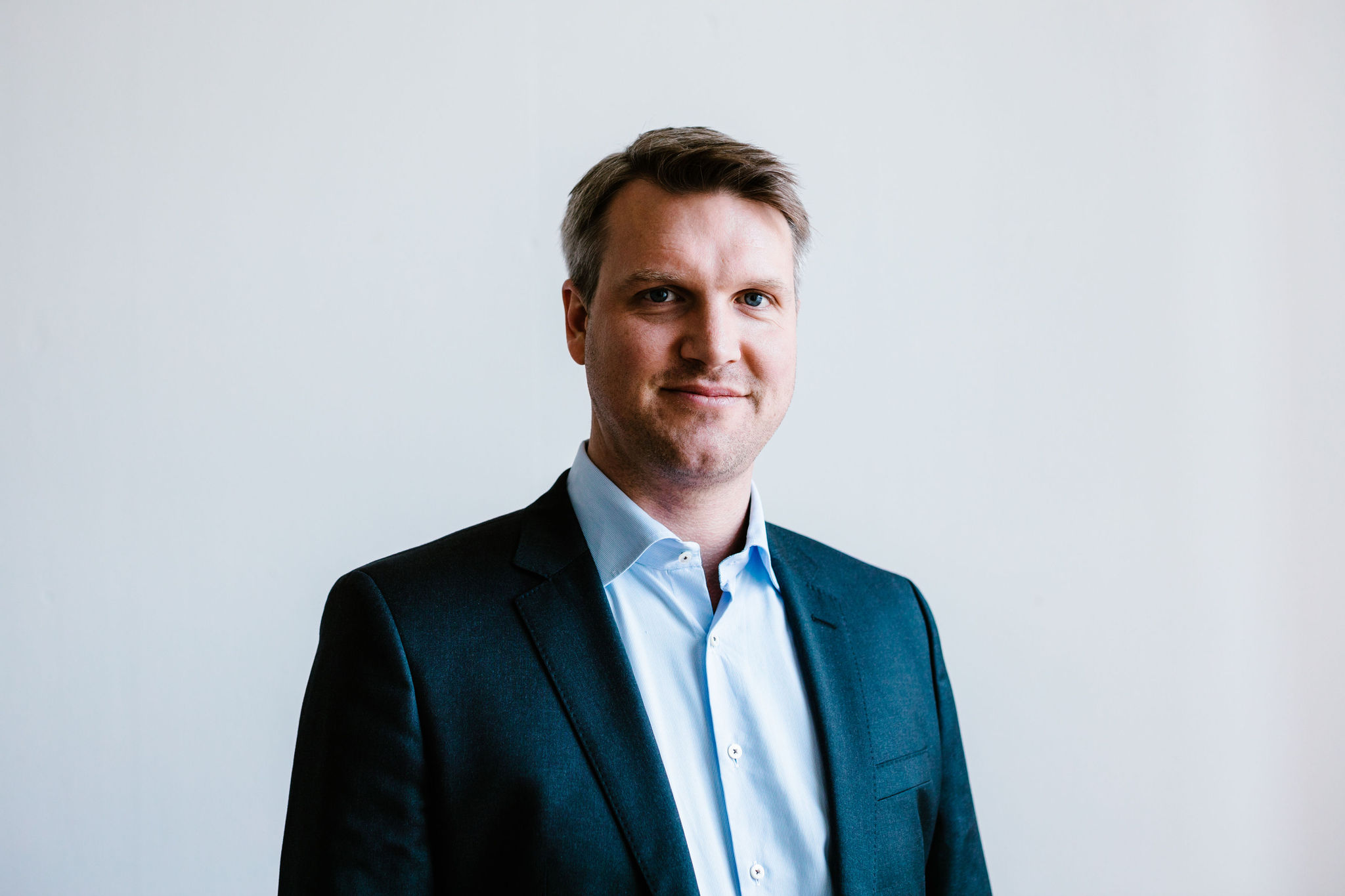