President Trump’s executive order temporarily halting work visas like the H-1B visa program for highly skilled workers is cutting off a critical source of foreign labor for tech companies already complaining about talent shortages.  Facebook, Amazon, Google, Intel and Twitter reacted quickly and negatively to the news along with several technology trade groups and venture capitalists all speaking out against the policy.

Google, who requested over 2,500 H1B visas in 2019, said the order threatened the recovery:  “America’s continued success depends on companies having access to the best talent from around the world. Particularly now, we need that talent to help contribute to America’s economic recovery.”

At a time when the tech industry is working overtime to keep the world online during the pandemic, many fear that the move will hurt one of America’s most resilient sectors.  So what are the options for America’s technology leaders?

A near-shoring mindset will create opportunities for state level economic development organizations (EDOs) to start engaging with tech firms.  EDOs that are well networked into Silicon Valley, have developed clear talent propositions and have innovated by providing virtual landing services that will thrive under the ban.

With the ban set to run until the end of the year (and the possibility for extensions) a window of opportunity is now open for dynamic economic developers.  Like the scrappy start-ups of Silicon Valley and Silicon Alley, those EDOs who pivot quickly and disrupt the market will thrive. 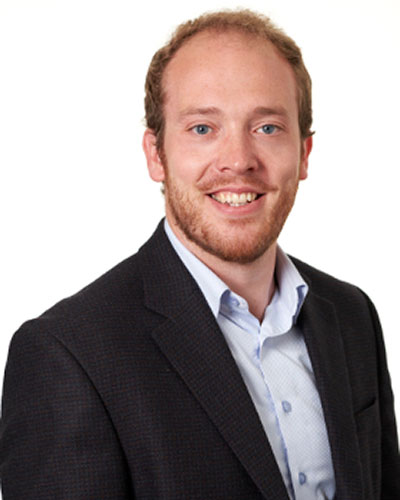